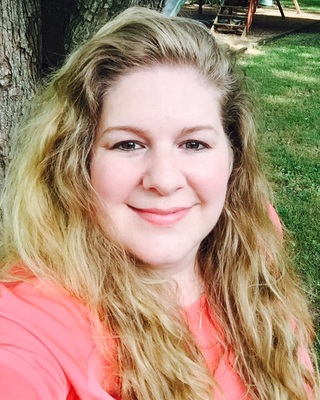 Mindy is a licensed professional counselor who has been in the human services field since 1998. She began her career working in an inpatient setting with juveniles. She then worked in a co-op setting for individuals with developmental disabilities. Her masters level internship from 2006-2008 was with the Women’s shelter in Reading and then the Caron foundation where she worked with clients who had both mental health concerns as well as drug and alcohol addictions. During that time Mindy also worked as a therapeutic support staff with children and teenagers in the home and community setting. In 2007 (as she finished up her internship requirements) she found her passion as an outpatient psychotherapist. She enjoys seeing diverse populations and for the past ten years has worked extensively with adults, young adults, teenagers and children in individual sessions as well as family and couple’s sessions. She holds the following credentials:

In addition to her education, she has participated in various trainings and that will continue to be ongoing to uphold her licensure requirements.